On Sunday, October 11, 1953, a group of individual dispensing opticians met in the Gold Room of the Seelbach Hotel at 10:00 A.M. The assembly was called to order by Mr. H. Lyle Duerson, Sr. who explained the reason for the assembly, namely the importance of drawing up a dispensing bill or to decide what would be the best way to defeat the proposed optometrist bill. Mr. Duerson introduced Mr. Stanley Mayer, an attorney familiar with the problem. Mr. Mayer explained how the proposed optometrist bill could be most detrimental to the dispensing opticians. It was unanimously decided that the individuals present be organized into a professional society subscribing to a dispensing opticians' licensing law. It was agreed that such a society be known as "The Society of Dispensing Opticians of Kentucky". A President, Secretary, and Treasurer were elected. It was decided that the initiation fee should be $10.00 per individual. A Legislative Committee was formed. Also adopted at this meeting was the slogan for the society, "An association to promote increased efficiency and higher qualifications for dispensing opticians by state law providing for the licensing for only properly qualified persons".

On February 7, 1954, another meeting was held to discuss the licensing bill which was known as Senate Bill #104. This bill was introduced on February 4, 1954.

At a meeting held on June 13, 1954, It was announced that Senate Bill #104 had been passed by the legislature and would become effective June 17, 1954. To defray the cost of getting this bill passed ($3,544.63), the owners of firms present agreed to pay $50.00 for each dispenser employed by their firm. Each member dispenser was asked to contribute $25. At that time there were 45 members. The individuals most responsible for getting Senate Bill #104 passed by the legislature were: Mr. H.L. Duerson, Sr., Mr. Charles T. Ball, Mr. John W. Tinder, Mr. John G. Krauss, Jr., Mr. H.L. Duerson, Jr., Mr. W.G. Ostertag, Mr. Pierre StockIer, Mr. William Tucker, Mr. Frank F. Sanning, Mr. Robert J. Ball, Sr., Mr. Robert J. Ball, Jr., and others. If it had not been for the foresight of these individuals we might all be in some other profession or dispensing eyeglasses under an optometrist's supervision.

In 1974, SDOK voted to join two fine organizations - The Opticians Association of America and the Southeastern Society of Dispensing Opticians. Voting delegates of SDOK were sent to both of these conventions.

In 1975, we held our first educational seminars.

If any organization is to function well and grow, it must have good leadership. Our society has been blessed over the years with excellent leadership. The following individuals served at least one term as president of our organization. They are listed in the order in which they served. Our first president was William Tucker followed by Jack Millsipp, Bill Lenz, Lester Daniel, Jerry Ostertag, Bobby Faulkner, Bob Wellman, Julius Payne, Frank Gates, Jon Durkin, Joe Fears, Pete Elliott, Granville Smith, Jack Springer, Fred Woosley, Don Schuler, Randy Fraze, John Shouse, Terry Kennedy, Jim Osborne, Jim Morrison, and Chuck Krebs.

This article was written and compiled by Don A. Schuler in September 1979 when the organization celebrated its 25th year. 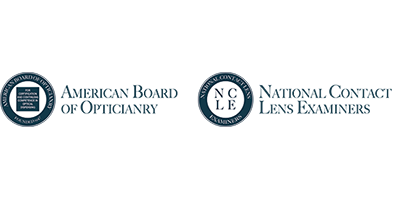 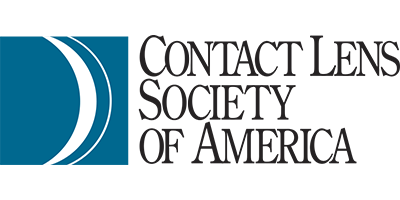 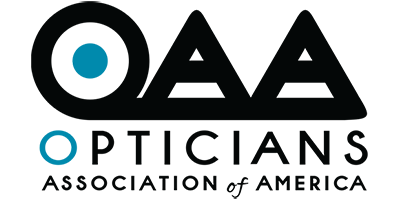 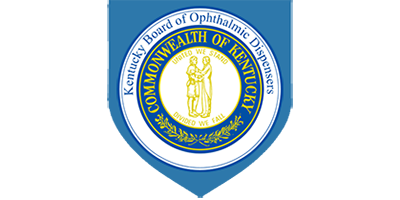 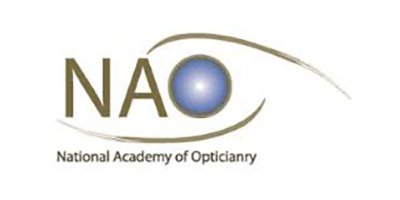